Why Antibiotics Don't Clear Your Acne 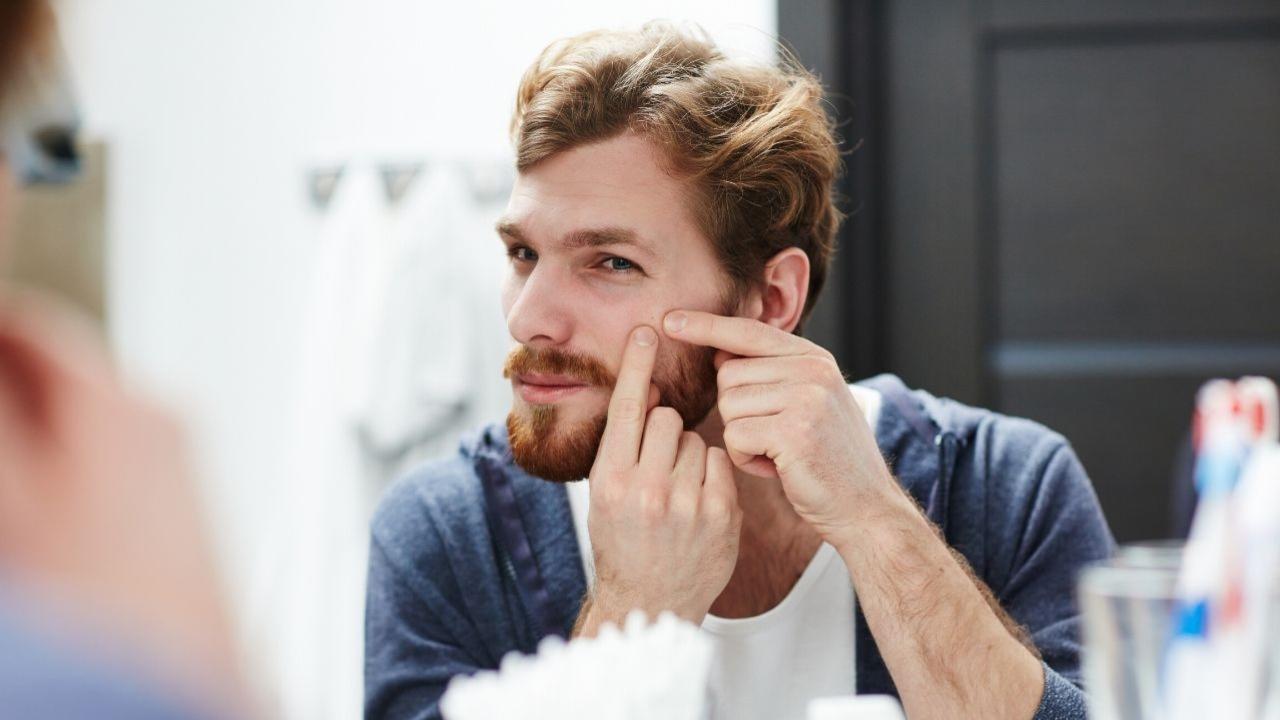 Reading over the questionnaires of our acne clients reveals some disturbing trends.

Most have seen dermatologists and most dermatologists prescribed antibiotics as the first course of action. I have clients, previous to being treated at my clinic, who took antibiotics for years! My question to them was, "if it was going to work to control your acne, don’t you think it would’ve worked by now?"

I understand the desperation of wanting clear skin and the dearth of information about getting clear skin, so I hope that this article will help those of you currently on antibiotics to consider other options.

The first thing I want to say is that antibiotics do not get your acne under control in the long term.

Acne is not a bacteria problem – it is an inherited tendency of too many dead skin cells within the pores. Antibiotics do NOTHING to address this underlying cause of acne. According to Dr. James Fulton, co-developer of Retin A, even if you had an antibiotic that killed 100% of the bacteria, you would still have an acne problem.

So, now that you know why they don’t work, let’s also explore why it is not a good idea to take them.

The best way to treat acne is with an at-home regimen that includes the topical use of an alpha or beta hydroxy acid that is strong enough to exfoliate but not so strong as to irritate or burn the skin, and an antibacterial product that delivers oxygen into the pores.

Because skin types and conditions vary greatly, different topical products need to be tested on the individual to check for sensitivity and efficacy.

Some skin types and conditions can get noticeable results in just several days and get totally clear in just a couple of weeks. Some will take several weeks and need to have their regimen changed as their skin adapts, but less than 10% of the cases are difficult to treat and may take 6 months or more to really get under control. 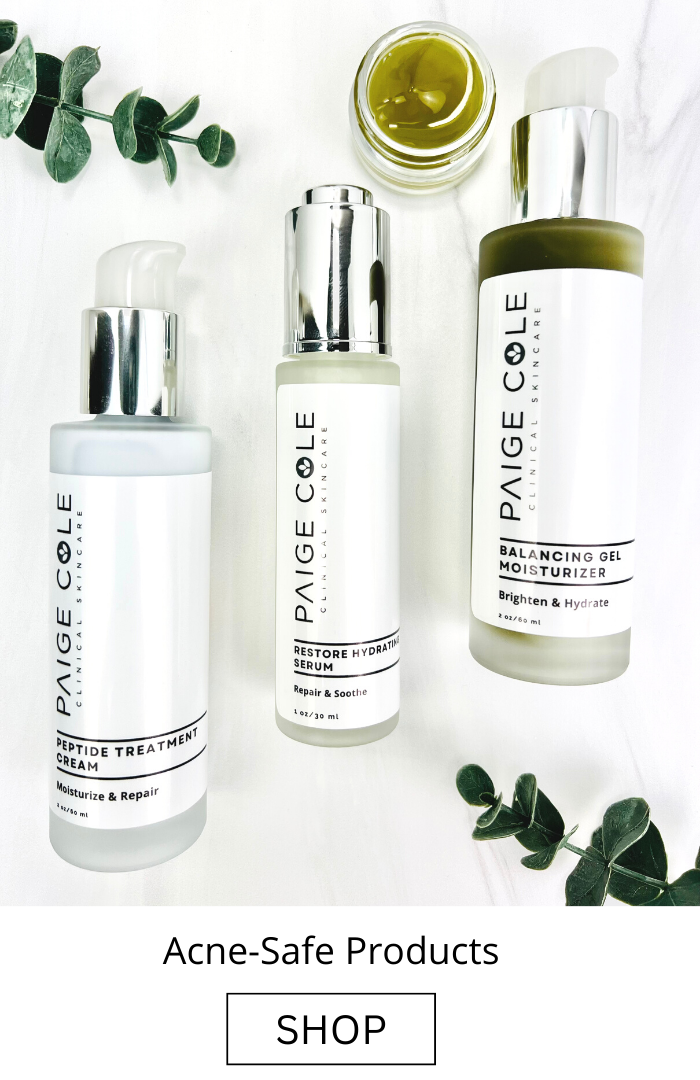 Are your products causing your acne? 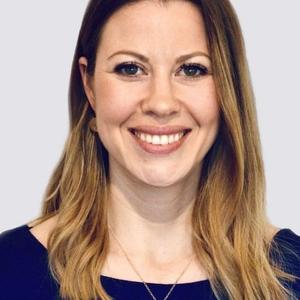 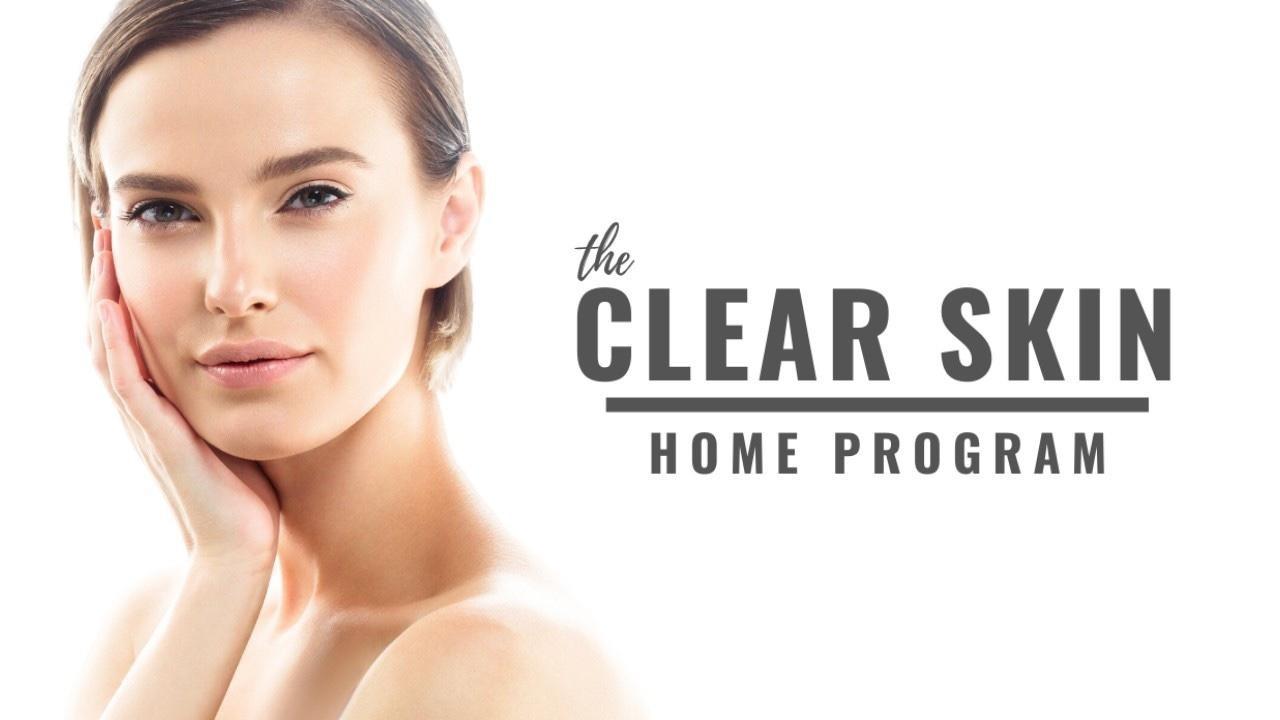 Our next program will be available in June. Join Our Waiting List!

Sign up now to be the first one to access the next program + Receive a FREE Pore-Clogging Ingredient Guide to find out if your products are causing your acne.